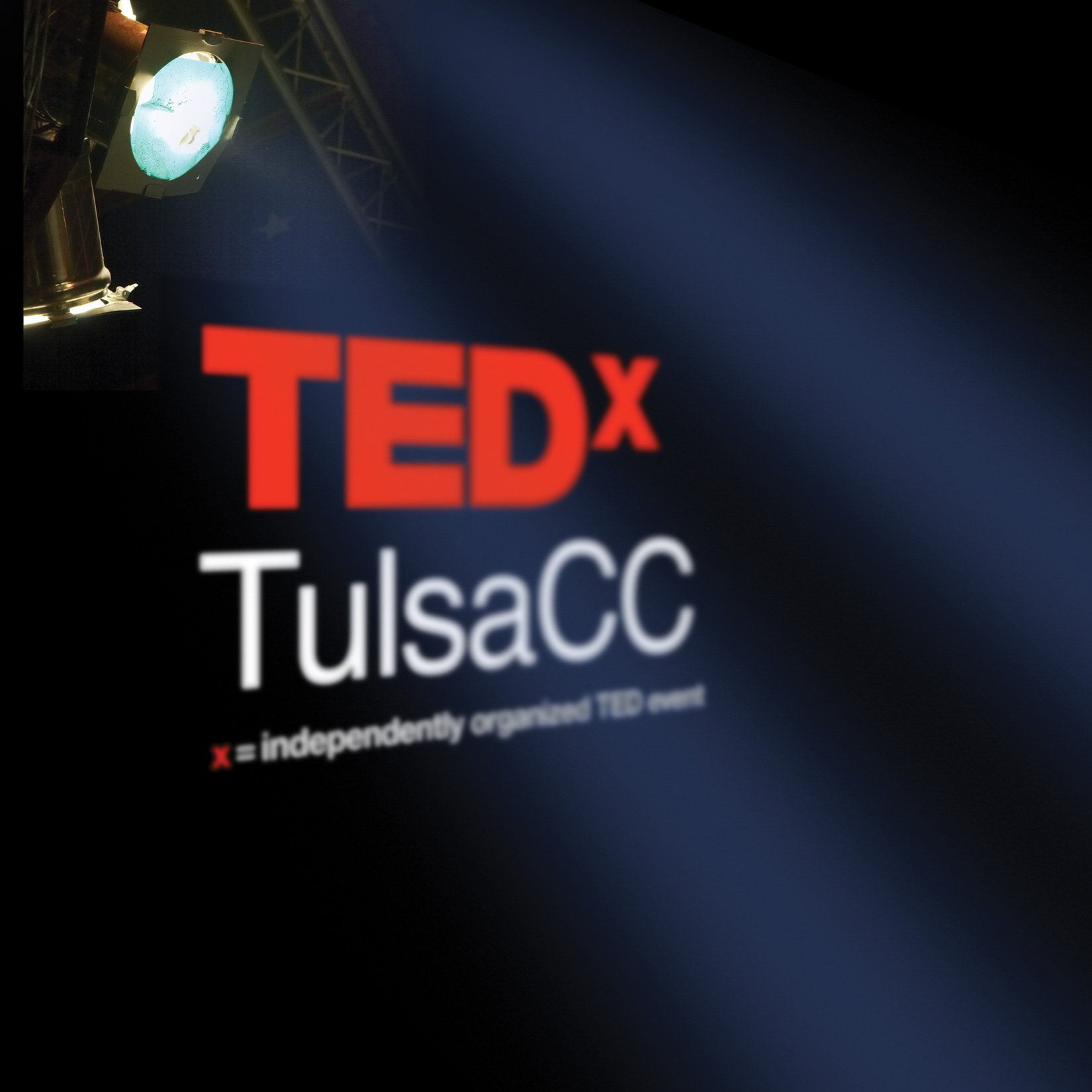 Greg Stone holds a Ph.D. in English from the University of Tulsa. His dissertation concerns the discourse of controversy as a means of promoting personal and national reform in the lyceum, a widely known public lecture system of the early to mid-nineteenth century. He also holds graduate and undergraduate degrees in English from Northeastern State University and an associate’s degree in journalism from Tulsa Community College. A former newspaper reporter and managing editor, he served as an assistant professor of English from 2006 until March 2014, when he was named provost of TCC’s Metro Campus in downtown Tulsa. Greg also enjoys his work as a landscape painter and is a member of the Oklahoma Pastel Society.